Well, I am a bit late to announce it as a news, but that is still worthy to be mentioned so here is some news on the OS front.

A new release of Ubuntu is now available, it is the 14.04 version also called Trusty Tahr. What is interesting here is that it is a LTS, which means Long Term Support, in other words, updates and technical support will be available for 5 years rather than just 9 months for the regular releases, making it a perfect choice for your home server. It features the Unity Desktop Manager (in case you want a graphical interface) but as usual, you can change it easily. The new release is not a revolution though brings some interesting updates.

OpenElec, the lightweight distribution build around XBMC for HTPC use is as well available in a new version, the 4.0. Beside the numerous bugfixes and updates of the components of the system, the main update is the integration of the latest version of XBMC, the version 13 also called Gotham. This new release features quite a few improvements and I will be coming back to describe them in a later post. 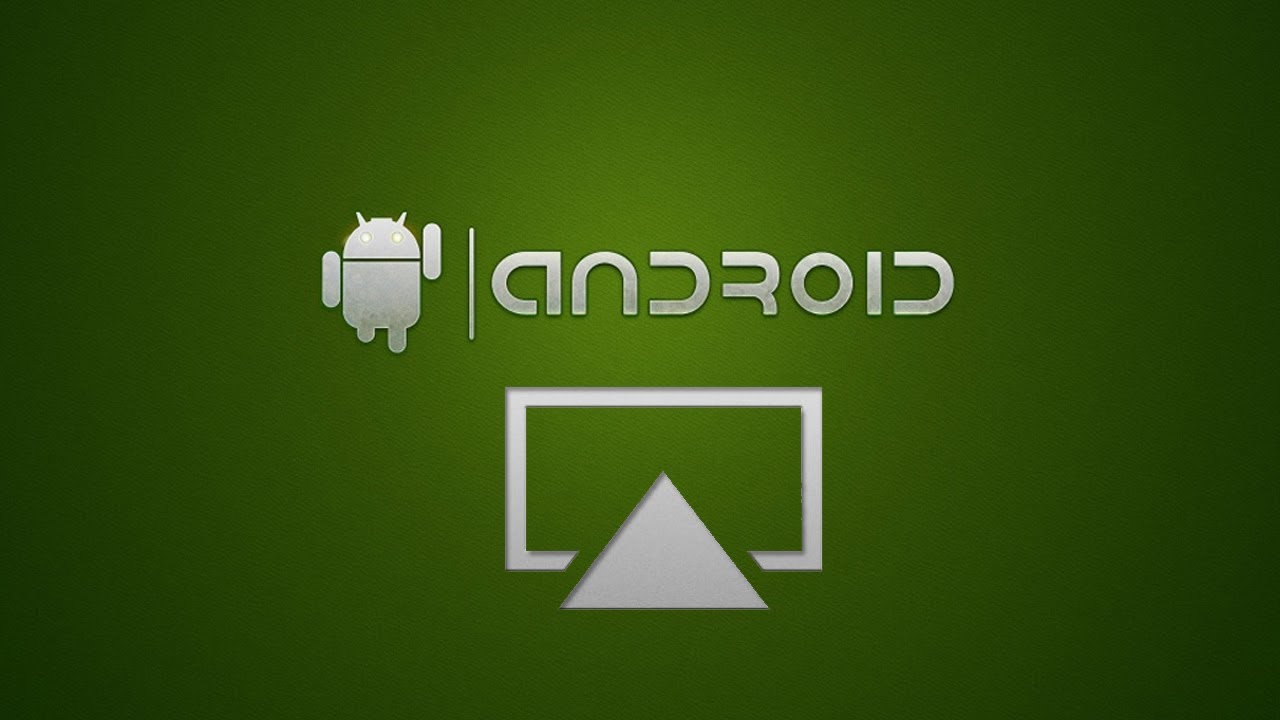 In the world of media streaming, there is plethore of offers now, but we are still left with little to no result […]

Such announcement is not groundbreaking but goes in the right direction. A fully connected home becomes more and more approachable. Spotify Connect […]