Although 3d did not really take off, moves like this one make me believe 4k TV will have brighter future.

TCL just announced a new 50-inch Ultra HD LED television for $1000. Holy wow, that is freaking cheap. Just a few months ago, we were blown away by Seiki’s 50-inch 4K that cost $1500. How the hell are they making all of these beautiful, high-resolution panels so cheap?Read more… 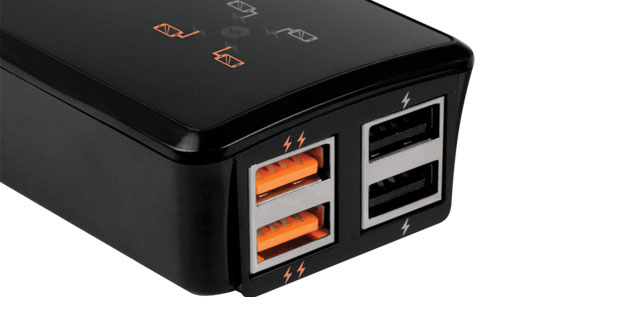 Here is one of the reason I build this site, if you do yourself your ehome, you can control the vulnerability of […]